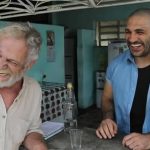 So happy to see the media is all about the new film I’m producing.  In Brazil, where the script was originally produced as a short film, a blog has published about my work here in Bristol.

Alice’s Eyes will be a full feature film,  (90 minutes),  a drama about sexual abuse.

Some members of the crew and actors from the Brazilian version will come to Bristol for the release party, schedule for the beginning of 2019.

Link for the article in Brazil  (in Portuguese): http://www.miseria.com.br/?page=noticia&cod_not=225220 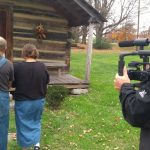 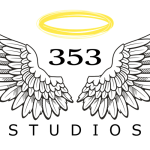